Unveiled: the insides of a Panerai 10-days movement video 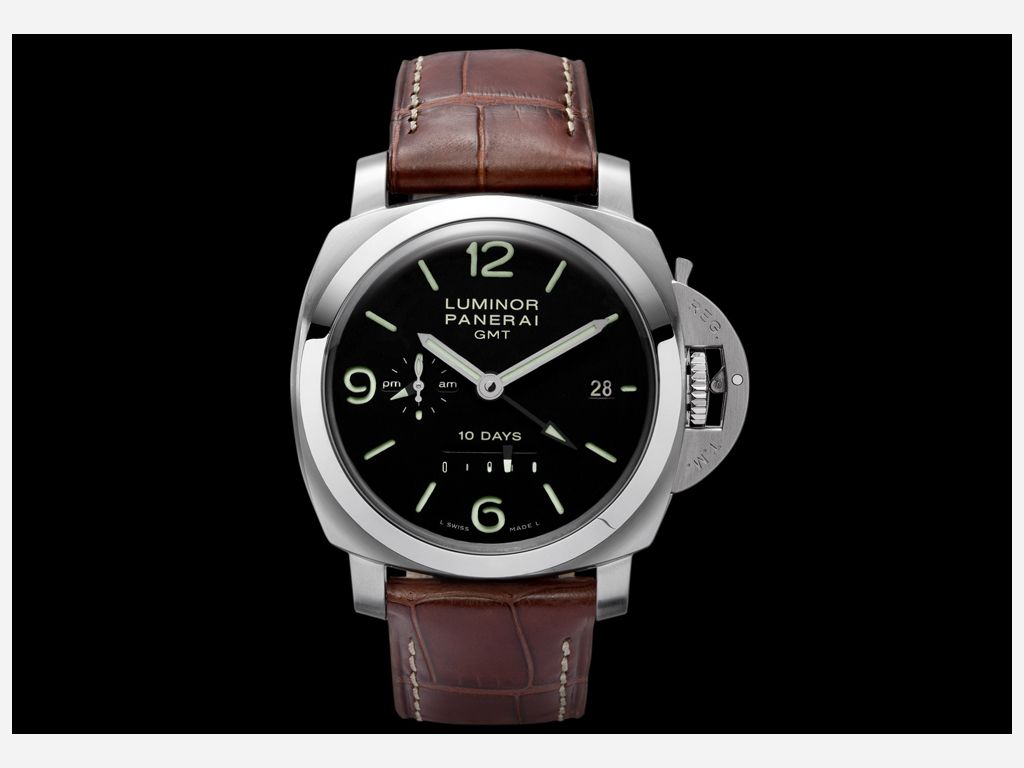 This is not exactly recent; the Panerai Luminor 1950 10 Days GMT Automatic Acciaio was released in mid 2014. Like it’s namesake, the watch was capable of storing an astonishing 240 hours worth of power reserve, taking it up 2 notches over its ‘8 Days’ predecessors.

A few days ago, Officine Panerai released a video showing the inner workings which made the 10 day power reserve a reality.

To explain the power reserve and its indicator simply, a mechanical watch is powered by a series gears and springs intricately joined together. When the mainspring is wound through the crown, it coils upon itself and tightens, storing up energy. Once the winding stops, the mainspring slowly uncoils, which in turn sets the entire ensemble of gears into motion and this starts the watch.

The power reserve indicator seen on the dial has one particular gear that’s linked to the tension of the mainspring – the looser (lesser energy) it gets, the more the indicator will shift on its axis toward the ‘low’ side; likewise, when winding starts again, the indicator moves in an opposite direction inching towards the ‘high’.

The P.2003 movement contains 3 barrels and mainsprings, with 2 stacked upon each other and one beside; it is a mechanical marvel and strengthens Officine Panerai’s resolve to take more of their work in-house.

Check out the video here: https://www.youtube.com/watch?v=7rvmjeqgl2g