A.Lange & Sohne recently unveiled its new entry-level watch available in pink or white gold – the Saxonia Thin 37 mm – which will be the most affordable Lange (priced at USD 14,800/SGD 19,800) in their collection. 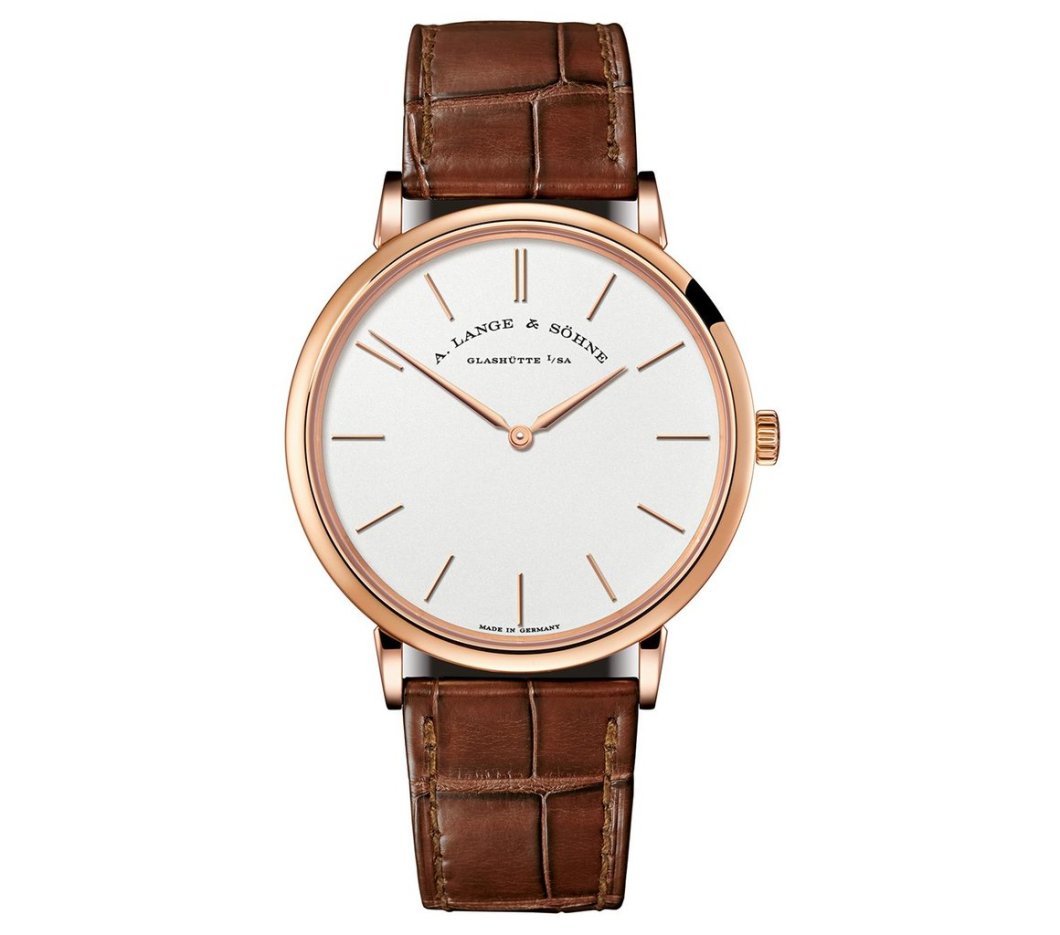 There is nothing I dislike about the new Saxonia Thin. Coming in at 37 mm, which strikes the perfect balance between the watches of old (33-35 mm) and modern pieces (39-42 mm), it is arguably the most versatile of sizings which would look good on all but the burliest of wrists.

Dial design is simple and timeless: a 2 hander with applied hour markers in solid white/pink gold and the namesake of Glashutte’s most celebrated watchmaker at 12 o’clock. 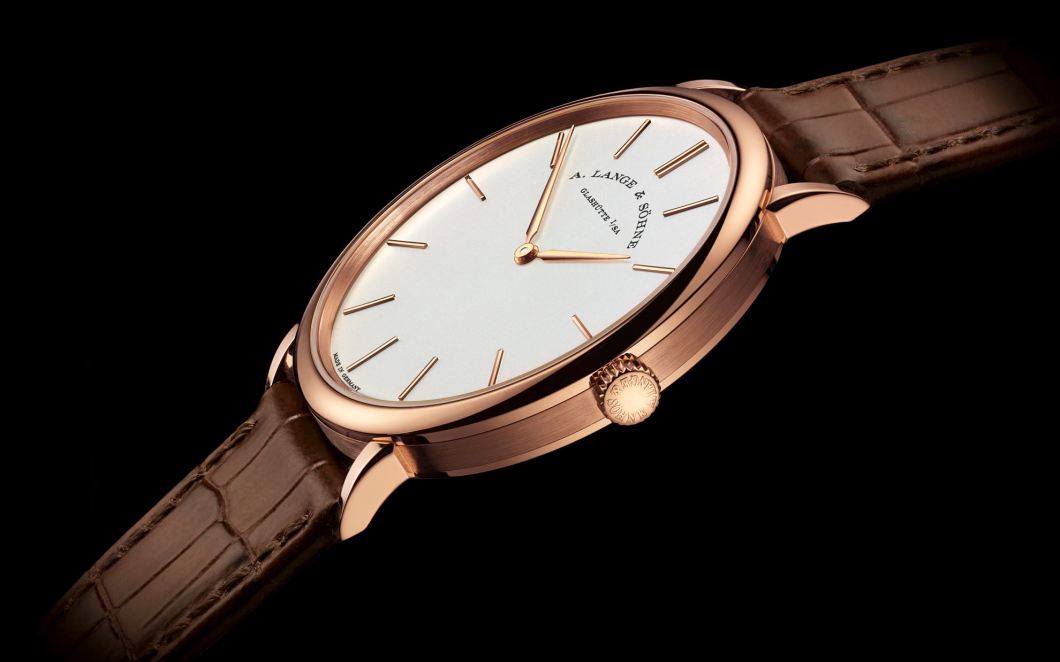 Calibre L093.1 – a manual winding movement fully designed and made in-house – measuring at only 2.9 mm thick sits inside an equally thin 5.9 mm case.

As one can expect for A.Lange & Sohne, movement decoration is right up there with the best of the best – hand engraved balance cock, polished plates, Glashutte rubbing and other finishing touches executed by hand.

While I am most certainly sold when the merits of the Saxonia Thin are examined on its own but looking at the big picture, I foresee a few hurdles.

ALS released a similar watch – same dial/case design and same movement – in 2011 with the only difference being that it was 40 mm.

This may not seem like a big deal; after all, there is no fault in offering diversity to customers, yes?

However, the 40 mm version costs USD 10,000 more, which means that each increment of 1 mm was literally ‘worth’ USD 3,333.33. Now, if you’d purchased the bigger version 5 years back, it’s my guess that you’d feel more than a little peeved.

The beauty (or agony) in your journey of obtaining that dream watch is the wait, which comprises of saving a portion of that monthly paycheck, making small sacrifices in some ways and the occasional berating from the wife.

If you’d be saving up for a Lange 1, prospects of you splashing out USD 14,800 (about 50% of Lange 1’s price) to ‘scratch’ the Lange itch are grim; not necessarily because the Saxonia Thin is a ‘lesser’ watch, but rather, the Lange 1 stands in a class of its own. 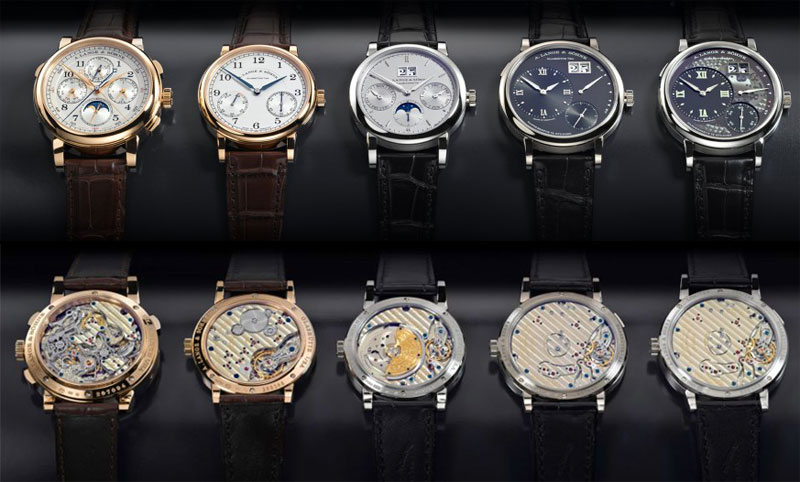 If you happen to be a Lange collector (which also translates to having a ton of money), it is my belief that you, too, would give the new Saxonia Thin a miss (assuming that you already own the 40 mm version and multiple Lange 1s).

Now, then, it is rather clear that A.Lange & Sohne is going after a new (and most likely, younger) audience.

Therein lies yet another problem: would a late 20s to mid 30s rat racer spend $15,000 on a seemingly ‘boring and small’ watch when flashier options (Rolex Submariner, GMT Master 2, Hublot Big Bang) can be had for less?

I really love the Saxonia Thin 37 mm and would readily recommend it to anyone looking for a well made in-house dress watch with great heritage (A.Lange & Sohne, no less) but unless said someone is a true WIS (watch idiot savant), it’d take some convincing power.